What is the Conference of Parties of the United Nations Framework Convention on Climate Change? 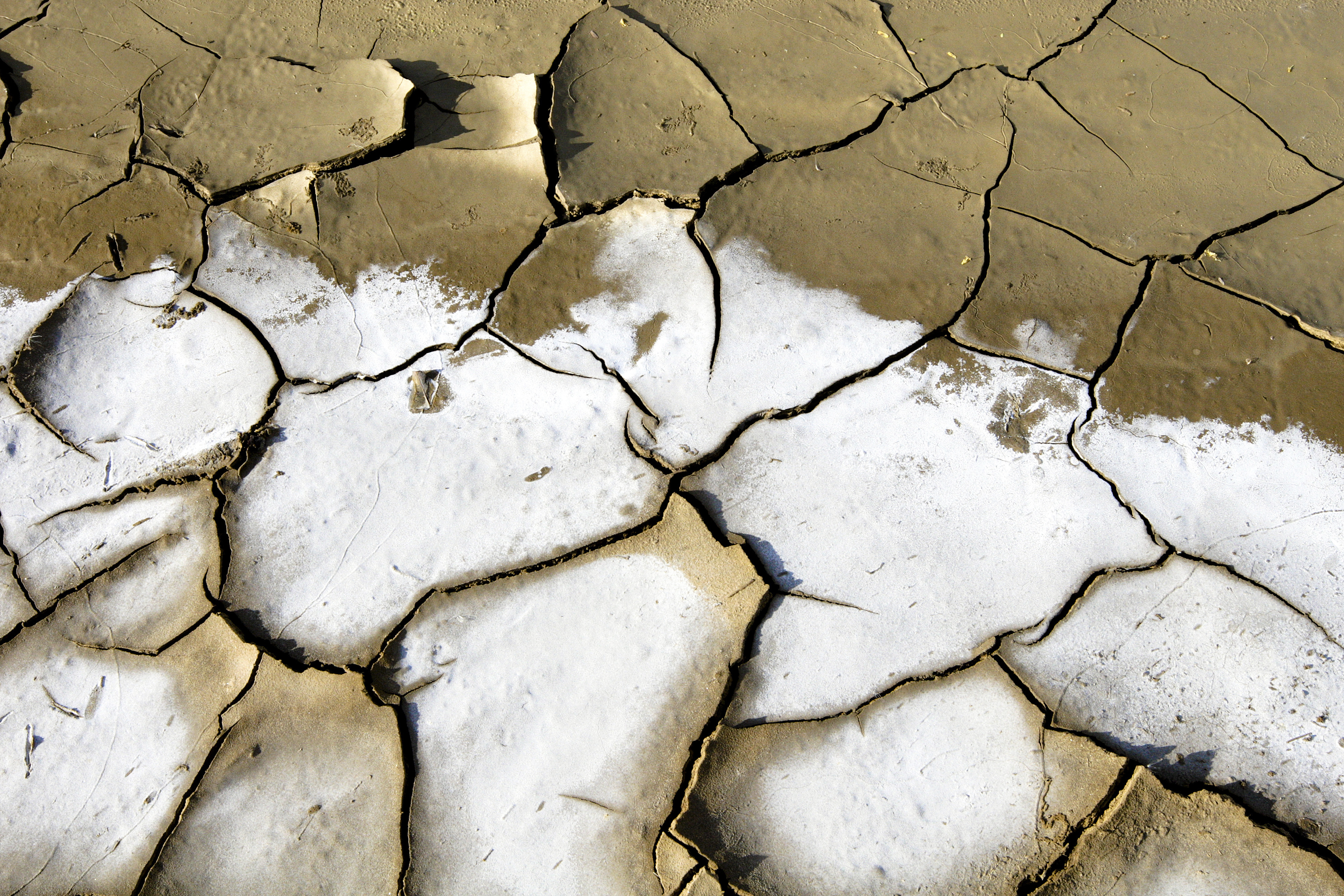 The Conference of Parties, known as COP, is the decision-making body responsible for monitoring and reviewing the implementation of the United Nations Framework Convention on Climate Change. It brings together the 197 nations and territories – called Parties – that have signed on to the Framework Convention. The COP has met annually since 1995. The 21st Session of the COP (COP21), held in Paris, France, in December 2015, was historic in its outcome – the first international climate agreement.

The Paris Agreement mobilizes the Parties to the Convention in taking action to decrease greenhouse gas emissions with an agreed-upon goal of staying below a global average temperature increase of 2° Celsius (3.6° Fahrenheit) above pre-industrial levels. This is a challenging goal; the Fifth Assessment Report (AR5) of the Intergovernmental Panel on Climate Change (IPCC), published in 2013/2014, stated that the global average temperature had already risen .85°C between 1880 and 2012, and that the past three decades had been successively warmer than any others since 1850. This apparent warming trend, which is expected to continue, highlights the difficulty of staying below a 2° rise. However, many argue that the 2° limit is not ambitious enough – that there will be dangerous global consequences of a temperature rise of even that much. The agreement encourages participating Parties to strive to stay below a 1.5° increase.

The Paris Agreement requires each Party to publish an action plan of Intended Nationally Determined Contributions reflecting the Party’s ambitions to comply with the UNFCCC’s objective to reduce greenhouse gas emissions. Their progress will be reviewed and evaluated every five years.

The Paris Agreement Signature Ceremony on 22 April 2016 set a record for first-day signatures of support to an international agreement with 175 Parties signing. The Agreement entered into force on 4 November. At COP22 in Marrakesh, Morocco, from 7-18 November, Parties will begin preparations for its entry into force.

Video - Climate Change 2013: The Physical Science Basis from the IPCC

The consequences of climate change – U.S.-based projections and information from NASA

Have students graph CO2 emissions by nation to find out which nations are responsible for the most emissions. Lead a discussion about the implications of this for an international agreement – should the responsibilities for mitigation be directly related to the level of emissions?

Children, Young People and Climate Change – a Plan International Australia report - created primarily by youth - on how climate change affects them and ways they can be involved in finding solutions