The importance of monitoring, managing and protecting our water resources 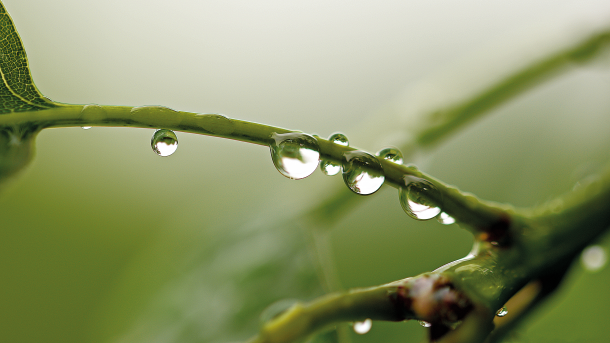 We drink it, we clean with it, and we play in it. We use it for irrigating crops and also for generating electricity.

In fact, water is the most important substance on Earth. It sustains life.

Too little and we have drought. Too much, though, and floods create havoc.

As the global population grows and the demand for water increases, it is critical to effectively and sustainably manage our limited water resources. To do so, we need to know where they are, in what quantity and quality, how variable they are, and how they will evolve in the foreseeable future. 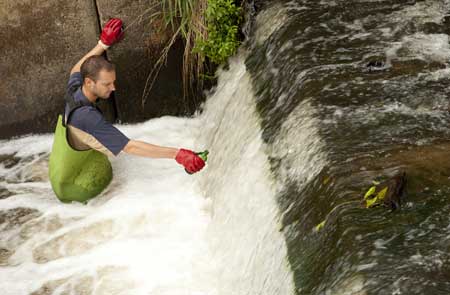 Hydrology is the study of water on Earth – its quantity and its quality, where it is and how it moves.

Hydrologists are scientists, engineers, or professionals who monitor, manage and protect our water resources.

The work of a hydrologist is as varied as there are sources and uses of water.

Do you know anyone who is a hydrologist? Write about what they do and add it to the stories page. 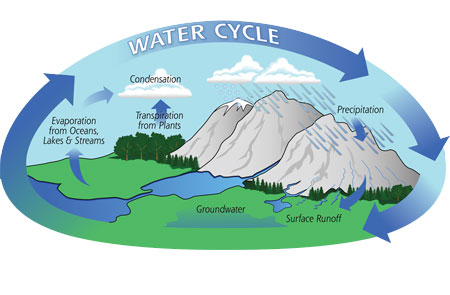 Water circulates through the Earth in different pathways:

This system is called the hydrologic cycle, or more commonly, the water cycle.

All forms of water, whether locked inside ice caps, suspended in fog, flowing in rivers, filling the oceans, falling as rain, or seeping into the ground, are parts of this dynamic, interrelated flow. 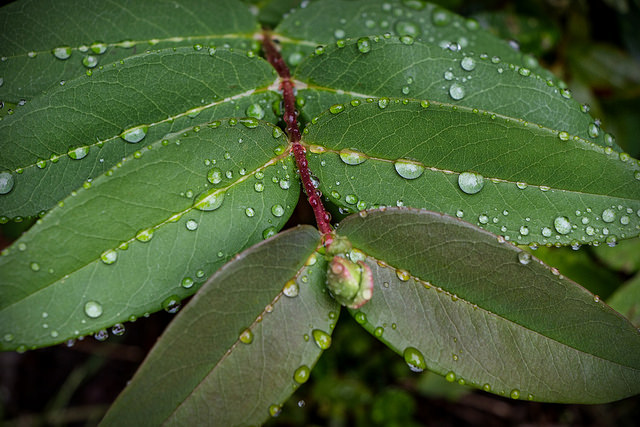 Precipitation is how we get freshwater. It comes as rain, snow, sleet, hail, etc. – any form of water that falls on the surface of Earth. (Mist and fog are considered aerosols rather than precipitation because they are suspended in the air.)

As shown in the water cycle, water evaporates from oceans, lakes and rivers into the air.  Water vapour (invisible water) always exists in the air, especially in warm air, which can hold more water than cold air. The warmer the water, the more it will evaporate and be held in the air. 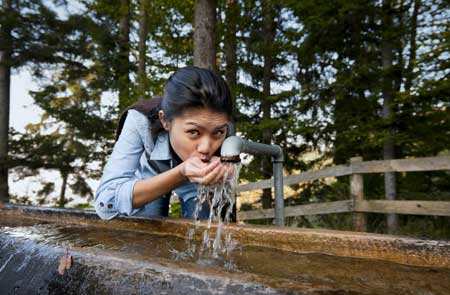 It is freshwater (water that is not salty) that we use for drinking, cooking, washing, growing food, etc.

Our earth is known as the blue planet because three-fourths of its surface is covered with water, but 97 % of this water is salt water. Freshwater only makes up about 3 % of all the water found on Earth.  More than two-thirds of that freshwater is locked in glaciers, ice caps and permanent snow. The rest – less than 1% of all water – is not always clean enough for drinking.

Split between the 7 billion people on Earth, you can see why freshwater has become a scarce and valuable resource.

Lakes, ponds, rivers and streams – these are surface freshwater sources. But, we can also (and often do) get our freshwater from sources underground (aquifers). Groundwater makes up about 30% of the freshwater supply found on Earth.

As our population grows and our economies develop, we are using more and more water.  Many countries are using their freshwater resources faster than they are being replenished each year by precipitation. The sustainable management of freshwater is a major concern, especially in concentrated urban areas.

Related links:
100+ ways to conserve water
International Decade for Action “Water for Life” 2005-2015 – for kids and youth
Putting all the world’s water into a big cube
UN Water

The role of WMO 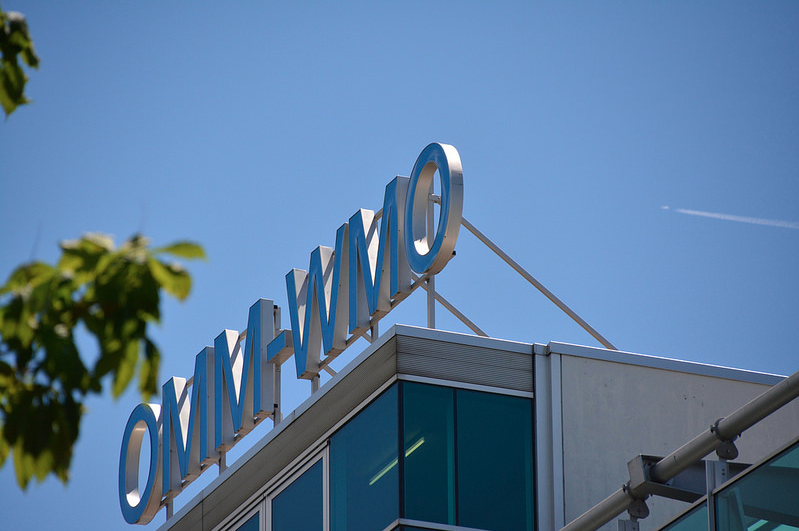 Water is the most abundant substance in the Earth's biosphere (where life exists), but it is not always in the right place at the right time in the right quantity.

Also, climate change is expected to have a big impact on the water cycle. Dry areas are expected to become drier and wet areas wetter. Droughts may become more severe and heavy rain will get even heavier. Sea level rise makes coastal populations more vulnerable to tropical cyclones and storm surges. Melting glaciers are threatening fresh water supplies in some mountain areas.

WMO keeps watch of the movement and storage of the world’s water, especially freshwater, to find out how much clean water is available. This requires constant research and coordination with WMO partners.